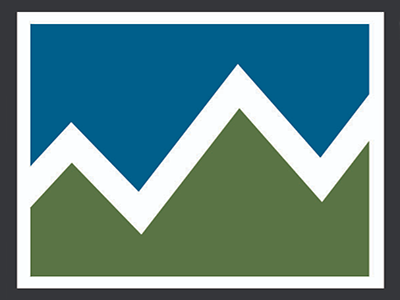 British Columbia Securities Commission (logo) has been paid $10,000 for misrepresentation and a misleading filing in the mining sector.

A former director and chief financial officer of a mining exploration company has agreed to a suspension from market activities and has paid $10,000 to the British Columbia Securities Commission (BCSC) of Vancouver for his role in the company’s misrepresentation in a news release and a misleading material change report.

The company, formerly known as New Point Exploration Corp., announced in a news release in July 2018 that it had raised approximately $1.7 million through a private placement. The company, which has since changed its name to Bam Bam Resources Corp., also filed that same information in a material change report.

Norman George Wilfred Wareham, who was a director and CFO of New Point from March 2018 to August 2018, admitted that New Point did not disclose that it had already spent or owed $960,000 of the funds on consulting fees.

In the settlement, Wareham agreed that:

Bam Bam is a reporting issuer in B.C. and its shares trade on the Canadian Securities Exchange.

The BCSC is located in Vancouver.