During his tenure, Jamani was instrumental in diversifying the company’s feedstock portfolio by taking advantage of conventional and new sources of ethane, including gaining additional access to the U.S. Gulf Coast, and securing NOVA Chemicals as the first mover for Marcellus Shale ethane. In 2006, he was promoted to vice president olefins, commercial, overseeing the sales, marketing, logistics and customer service for olefins products within NOVA Chemicals. In 2016, he was appointed to the NOVA Chemicals Management Board as senior vice president, olefins and feedstock where he has been responsible for leading the olefins business.

A tireless advocate for NOVA Chemicals’ industry, Jamani served as the chairman of the Resource Diversification Council and held a seat on the Board of Directors for the Chemistry Industry Association of Canada, working to shape public policy that supports innovation, investment, jobs and the environment within Canada.

“I am proud of NOVA Chemicals and all that we have accomplished to help shape a world where products tomorrow are better than today,” stated Jamani. “I feel confident that I am leaving the company in extremely capable hands, and I am certain this will be a seamless transition for our suppliers, customers and employees,” added Jamani.

“I would like to personally thank Naushad for his many significant contributions over the years. Naushad is an exceptional, results driven and passionate leader,” stated Todd Karran, president and CEO, NOVA Chemicals. “Rocky is a natural successor to Naushad. His vast industry knowledge, strong relationships and keen insights make him the ideal candidate to lead our olefins business through this next phase of our growth journey, and I am pleased to welcome Rocky to our leadership team,” continued Karran.

“I am truly excited and honored to take on this leadership role during such a pivotal time for our company and industry.  NOVA Chemicals has been on an exciting growth journey and is at the forefront of innovation that enables our customers to deliver plastic products that make everyday life healthier, easier and safer. I am looking forward to working with everyone in the organization to continue to build on our commitment to a better tomorrow,” stated Vermani. 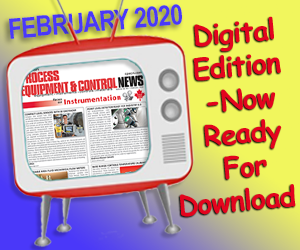 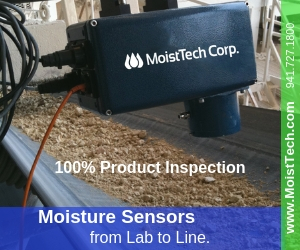 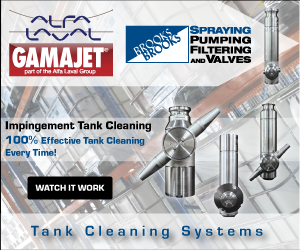