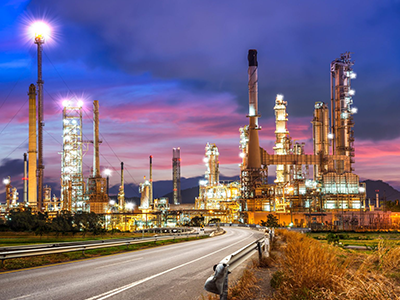 Estevan, SK-based renewable fuel innovator Covenant Energy has announced key appointments as a part of its $500 million planned renewable diesel and sustainable aviation fuel facility. The developments build upon negotiations with all levels of government, especially at the federal level on its strengthened climate plan and programming.

Haldor Topsoe of Denmark has been chosen by Covenant Energy as the facility’s technology provider and Gas Liquids Engineering has joined as the engineering firm that will oversee project management. Haldor Topsoe brings technology that will help Covenant Energy meet its projected renewable fuel demand. Gas Liquids Engineering adds both regional and global expertise in fuel and gas engineering to the facility’s planning and construction stages.

To complement the industry, technology and executive team, Turner International Group of Vancouver has been selected as corporate finance advisor and will guide Covenant Energy in its project financing.

Covenant Energy is a private company founded in 2019 with the mission to become a Canadian leader in the transformative green fuel industry through the production of Renewable Diesel and Sustainable Aviation Fuel (SAF). To do so, Covenant Energy is developing the first stand-alone Hydrogenation-Derived Renewable Diesel (HDRD) refinery in Canada, which will transform renewable feedstocks, including Canadian prairie-grown canola oil into a premium diesel product.