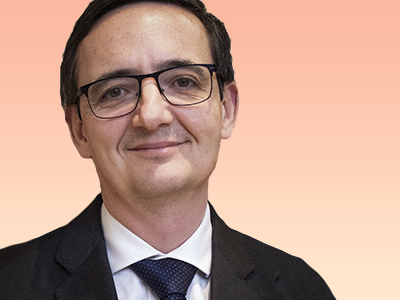 Velan Inc. has announced that in accordance with its succession plan, CEO Yves Leduc has left Velan after seven years leading the corporation and has been succeeded by the current Bruno Carbonaro.

Founded in Montreal in 1950, Velan is one of the world’s leading manufacturers of industrial valves, with sales of US$302.1 million in its last reported fiscal year. The company employs close to 1,700 people and has manufacturing plants in 9 countries.

According to Leduc, “Bruno Carbonaro has demonstrated, throughout his career, extraordinary leadership abilities. In his two years with the company, his role has rapidly expanded to include the global scope of our operations. He has proven he is the right leader at the right time for Velan, ready to succeed me.”

Jim Mannebach, chairman of the board, stated “board wishes to recognize the substantial contributions of Yves Leduc during his years as leader of Velan under difficult market conditions and a global pandemic.”

Tom Velan, director and former CEO and chairman said “Yves became the first non-Velan family leader of the company which was a tough challenge after 65 years of family leadership. His leadership role was made more difficult by the collapse of the oil price shortly before Yves joined the company and by the COVID global pandemic which again highly impacted the global economy and energy markets.

“In 2019, Yves convinced the board about the need for the V20 restructuring plan and led the transformation process. Yves demonstrated remarkable leadership in steering the company through the uncharted waters of completing such a major restructuring while facing a global pandemic.

“Following the restructuring, the company is now in a better position for profitable growth. I want to thank Yves for leading the company through such a challenging period.”