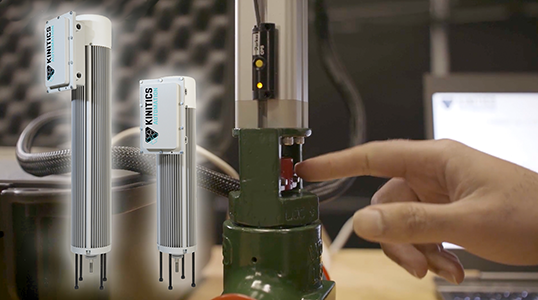 Designed to replace traditional pneumatic and electric actuators, it can be mated to a wide variety of globe valves, the company says.

The technology used in the KVA valve actuator allows for a robust drivetrain with only one moving part. The innovative mechanics develops smooth motion and generates force in a purely linear way, it adds, eliminating the mechanical backlash and slop inherent in traditional gearboxes.

The unit was developed in response to the natural gas industries need for a zero-bleed actuator that can fail closed in the event of a power or signal interruption.

The valve actuator is said to fully comply with incoming environmental regulations while eliminating the reliance on process gas.