Home » Blog » Features » Edge devices as the Industry 4.0 key to “life-long learning” by a machine

The revolutionary approach of Industry 4.0 should not be seen as a one-time fundamental change, but as openness to permanent change. Connecting to the internet boosts the functionality and performance of an industrial plant and machinery – thereby permanently adjusting and improving seamless integration and in the form of digital, value-added networks.

A key role is played by Edge Devices that are used directly in the production module, i.e. in the area of the plant and machine. Edge devices are tasked with lifecycle services such as predictive maintenance, performance management, asset management or spare part management. But they can also be more general in nature by enabling process optimization through Cloud-based services.

Important here are the open interfaces of the edge devices that are used, along with extensive standardization of the integration. This way, these intelligent systems can be used uniformly by different software systems as well as also uniformly integrated into the manufacturing environment. The SmartFactory has created a concept here and has already shown the first implementation steps on the demonstrator at Hannover Messe 2018.

If one analyzes the requirements for an industrial control and an IT edge device, there are clear differences.

The programming of the PLC is adapted to the machine, strongly function-orient-ed, and uses well-established hardware and software that has already proven itself within the application. The basic function of a machine or of a machine module – for example, a module of the Smart Factory demonstrator – only changes if there are significant changes in the production process. Of course, parameters of the actual sequence can be accessed in order to enable flexible production within the scope of a mass customization.

However, these changes do not affect the modules to such an extent as to require a new commissioning in each and every in-stance. As a rule, the basic control structure with the deployed control system remains unchanged over many years, something which is necessary not least in light of safety aspects. It is absolutely atypical for a completely new PLC to be installed during the life cycle to increase performance. This is usually only customary after several years, in the course of refurbishment.

By contrast, the installation of an IT edge device usually constitutes an expandable platform which is constantly adapted and built out during the life cycle of a machine via the use of additional services. Software updates in short intervals are also common here. However, no new commissioning of the machine takes place, since e.g. safety-relevant aspects are not affected. 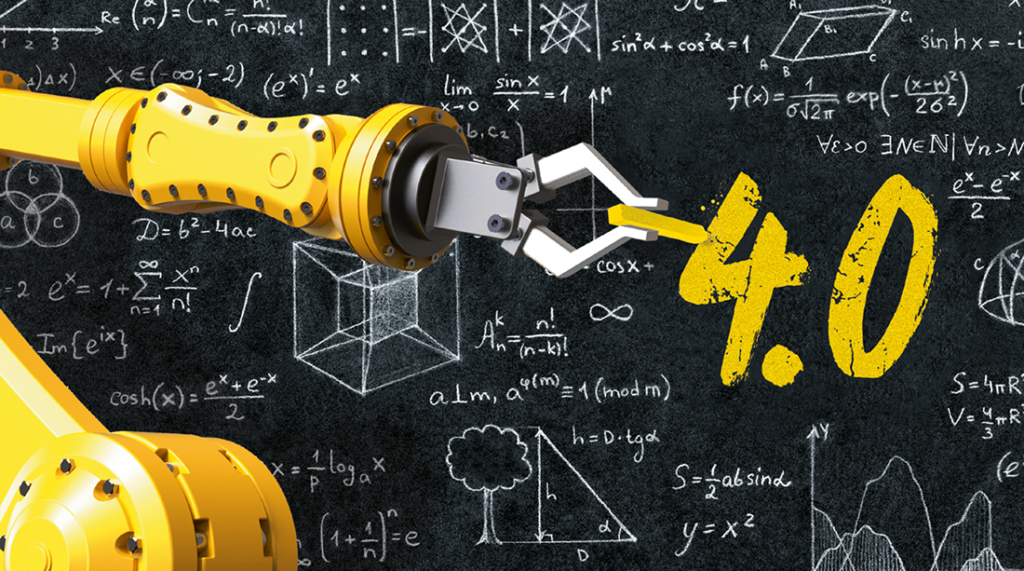 The software used also meets the necessary standards in the IT environment. OPC UA constitutes an intersection in communication with industrial devices, even if signs are already on the horizon that this communication standard is not the only one that will be used by IT in the industrial environment. IoT standards such as MQTT are also finding inroads here.

Consequently, the IT edge device turns out to be a device that is completely built and operated according to IT paradigms. Most of all, it is not rigid and unchanged in the life cycle of a machine or plant. It will continuously evolve with lifecycles far below those of automation devices. This is necessary to keep up with IT. But that would mean that even a PLC – an intelligent drive in a machine – will be replaced in a machine at the latest after five years in order to be up to date with the latest IT standards. This is neither economically viable nor technically feasible.

The decoupling of IT edge devices and automation devices provides further advantages in plant operation. For example, since another jurisdiction exists within companies as well, the devices can be accessed independently.

But one thing is also evident – and this has been shown very clearly in the SmartFactory: besides the hardware and software decoupling, a communication connection still remains. The different devices access the same sensors. And if the production process is to be optimized by new services, access to the automation devices is absolutely necessary. This requires suitable interfaces, including a semantic description of the devices.

Creating these is the urgent task of the future, because in most of today’s applications the automation device and the edge device operate completely separately, mostly with their own, dedicated sensors. This is not optimal either, as both devices have their justification. But their sensible use is not only based on co-existence – their cooperation is crucial. Otherwise, it comes down to a fight that only an edge device with integrated automation control – meaning an all-rounder – can win. But those jacks of all trades have proven more often than not to be lame ducks.

Therefore the preference for reliance on fast edge devices, which provide the requisite ability for the system or machine to learn over its entire life cycle.