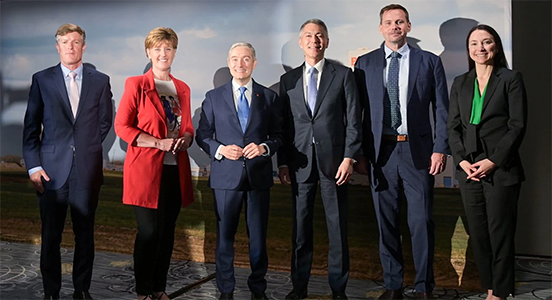 The Government of Canada has announced its intention to support and advance the development of BHP’s Jansen, SK, potash mine with up to a $100 million investment.

The investment is through the government’s Strategic Innovation Fund (SIF), which supports large-scale, transformative, and collaborative projects that will help position Canada to prosper in the global knowledge-based economy. BHP applied to the SIF because we are building a mine that is fundamentally different — the first of its kind in the underground mining sector in Canada. This support from the Canadian government is a belief by a key stakeholder that Jansen potash mine will be one of the most technically advanced in the world and the most sustainable.

After more than a year of work and engagement, Melbourne, Australia-based BHP’s successful application supports the implementation of state-of-the-art integrated mining systems at Jansen, in partnership with Sandvik, which have never been used in Canada or in potash mining. These new innovative systems will allow BNP to:

Additionally, BNP is pursuing the purchase of underground battery electric vehicles, wherever commercially available, which lowers workforce exposure to diesel exhaust and support our objective of eliminating diesel use entirely within the Jansen Stage 1 underground operation.

The Jansen project brings economic growth to the region through jobs, partnerships with Canadian enterprises, and research and development. Jansen will also support the local community with 3,500 jobs at peak construction and around 600 ongoing jobs through mining operations. The goal is for the operational workforce is have a gender balanced and 20 percent indigenous employment starting day 1 of operations, in 2026/27. 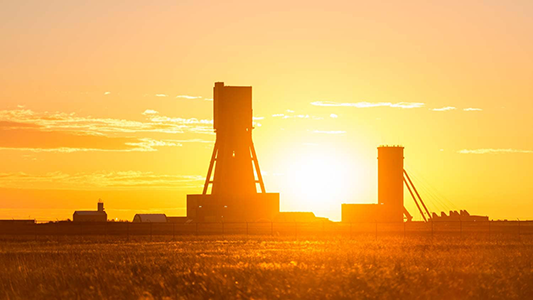 BHP president Minerals Americas Rag Udd said, “BHP is honoured and excited to partner with the government, Indigenous peoples and the people of Saskatchewan to create a mine that will use the latest technology to deliver a productive, efficient and sustainable operation that will have benefits for our employees and communities, and value for BHP and Canada for decades to come.”