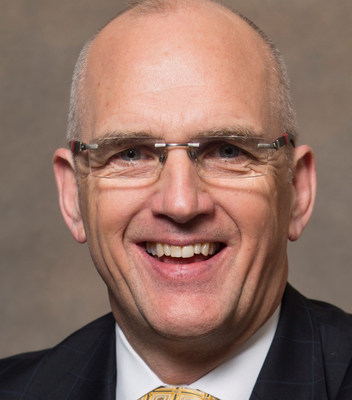 President Russ Kinghorn and the board of Engineers Canada  have announced the selection of Gerard McDonald as the organization’s new chief executive officer.

The board would also like to thank Stephanie Price, who has served as interim chief executive officer since February 2017 and will continue to be a key member of the senior leadership team.

Prior to his four years at PEO as Registrar, McDonald spent over thirty years in public service roles primarily within the country’s transportation sector. This includes roles as assistant deputy minister, safety and security, at Transport Canada, and executive director of the Transportation Safety Board of Canada.