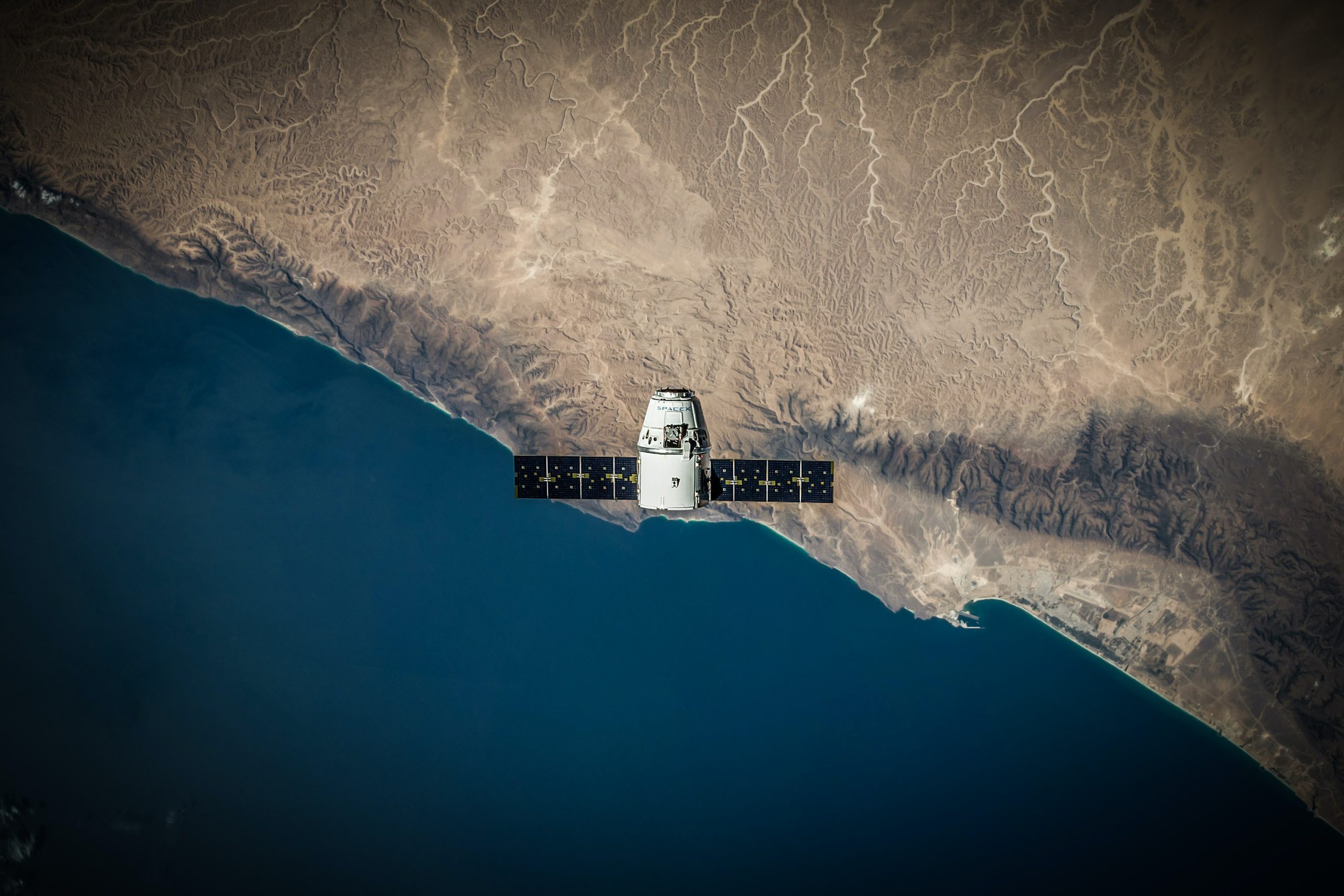 Piezoelectric actuators are a deceptively simple piece of technology with myriad applications in various industries. These devices convert an electrical signal into a carefully controlled physical force or store the potential energy for future use.

Piezoelectric actuators come in different shapes and sizes and play a vital role in modern manufacturing and beyond. Here’s what people should know about these crucial pieces of technology and the part they play in space exploration.

Understanding the potential applications for piezoelectric actuators in space begins with knowing their configurations. Stack actuators are made by stacking layers of piezoelectric-finished rings or disks between electrode foils. Small stacks are held together with adhesive, while larger “monolithtic” stacks rely on high-temperature sintering. These stacks are primarily used for blocking rather than large movements.

Discrete-fired actuators operate at voltage ranges between 500 and 1,000, while cofired stacks operate at a much lower capacity, around 200 volts.

Stripe or bending actuators are designed to produce more deflection force when exposed to an electrical signal. Instead of using stacks of rings or disks, these versions are made up of thin layers of piezoelectric ceramic. Electrically, the two layers are connected in parallel. One layer expands while the other contracts when electricity is applied, which causes the actuator to bend.

Another potential configuration is a tube actuator, which is a monolithic stack actuator with multiple devices designed to engage virtually and horizontally. Block, disc and bimorph actuators are also possible but are used less commonly.

Many modern technologies the average person takes for granted rely on piezoelectric actuators. They operate in near silence, making them ideal for video cameras and cellphones equipped with microphones. Commercially available knitting and braille machines also work using these actuators.

In addition to their near-silent operation, these actuators rarely require replacement. Unlike hydraulic or pneumatic varieties, a piezoelectric actuator can operate a billion times without ever wearing out or needing replacement. They’re also the best choice for harsh environments where extreme cold or vacuum is present because they require no lubrication to operate.

Piezoelectric materials are unique in that they can appear in any crystalline material that possesses non-centrosymmetry. Centrosystemic materials contain various points of inversion symmetry, while piezoelectric kinds do not.

Piezoelectric’s unique characteristics allow energy harvesting to occur under certain circumstances. Traditionally, piezoelectric materials are divided into four categories, depending on their energy harvesting capabilities. Ceramics, single crystals, polymers and composites are all capable of applications at different levels of effectiveness.

Piezoelectric ceramics are the most common applications for energy harvesting because they are easily found and inexpensive. Single crystals are better for power production, but they aren’t as effective because they are hard to manufacture and much more fragile than traditional piezoelectric materials.

Taking to the Air

Commercial aircraft are complex pieces of engineering. Preventing damage caused by hail or bird strikes isn’t always possible, but detecting the damage and repairing it swiftly can help ensure a safe flight.

For more than a decade, engineers have been using piezoelectric actuators and sensors in composite aircraft wings. These actuators work by emitting acoustic signals throughout the composition of the wing. Any interruption to these signals indicates damage, and these actuators create a more effective tool for monitoring wing strength and health. Adopting piezoelectric sensors makes it easier to check for problems without compromising the aircraft’s strength or performance.

These advances and exciting applications for piezoelectric technology lead to one place: outer space. Piezoelectric actuators don’t require lubrication, so they’re ideal for interstellar applications. They’re frequently used as micro thrusters for satellites, capable of releasing a small split-second command to allow a jet of gas — usually nitrogen — to create a burst of energy that will alter the spacecraft’s trajectory. They’re too small for crewed spaceships, but these piezoelectric thrusters are the perfect tool for the thousands of small CubeSats launching into orbit every year.

The tasks are simple but essential for space exploration and will be just as vital as humans move out into the cosmos. Human space exploration will be a necessary part of species development moving into the future. There is so much about the universe people don’t understand. There are even more things they don’t even know to question yet.

Looking to the Stars

The human race is at the beginning of its space era. The space race of the 1960s was the first step, and today’s developments are just the next step on humanity’s path to the stars. Technologies capable of supporting space flight and functioning for long periods in the harsh environments once leaving Earth’s atmosphere behind, such as piezoelectric thrusters, will help make that dream a reality. They may be among the smallest components on these spacecraft, but they are among the most vital.