AltaGas announces IPO strategy with a focus on gas and U.S. utilities 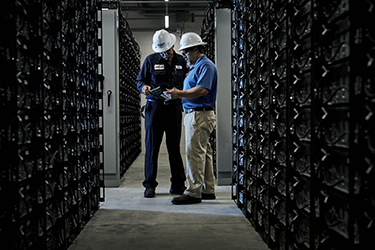 AltaGas of Calgary expects to hold approximately 37 to 45 percent of AltaGas Canada Inc. (ACI) at the close of a forthcoming Initial Public Offering (IPO). Equity proceeds from the IPO, combined with the debt repayment by ACI to AltaGas, are expected to result in significant repayment of the bridge facility with total cash proceeds approaching $1 billion.

Repayment of the bridge facility is planned to be complete in the fourth quarter of 2018.

AltaGas has filed a preliminary prospectus by ACI – a wholly owned subsidiary of AltaGas – with respect to ACI’s IPO. Upon successful completion of the IPO, AltaGas will retain a significant minority interest in ACI, as well as three nominees on ACI’s seven-member board.

AltaGas is a North American leader in the new energy economy and began its Canadian operations with two gas services contracts in 1994. Four years later, the company added the utilities segment to its portfolio, followed by the entry into the Power business in 2001. AltaGas continues to be an industry leader with approximately $23 billion in assets and approximately $17 billion in enterprise value. AltaGas remains committed to having assets in all three segments of its business.