Biomind Labs Inc., a Toronto-based biotech company focused on developing pharmaceuticals to treat patients suffering from neurological and psychiatric disorders, has announced progress in its pursuit of scientifically harnessing the medicinal power of psychedelic molecules. 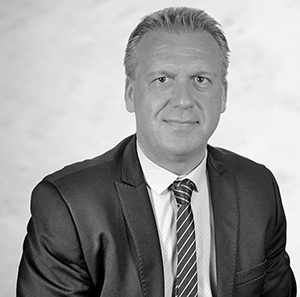 The company says that it has successfully completed the development of a novel sublingual formulation to be used in the Phase II trial for its 5-Metoxi-N,N-dimethyltryptamine (5-MeO-DMT)-based BMND08 candidate for the potential treatment of depression and anxiety in Alzheimer’s disease.

Commented Alejandro Antalich, CEO of Biomind Labs, “anyone who has a relative with a neurodegenerative disease such as Alzheimer’s, would give everything to stop the invisible, slow and irreversible suffering that completely extinguishes the quality of life.

“Sublingual administration presents several advantages over oral formulations such as quick absorption, predictable potency, reduced interaction with other medications and foods, and ease of administration. The sublingual tablets are being delivered to the site where we expect to commence the Phase II trial as soon as they arrived.” 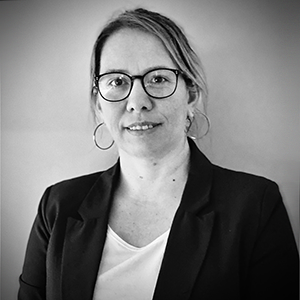 Added Paola Díaz Dellavalle, PhD., Chief Scientific Officer of Biomind Labs, “the main objective of developing this formulation was based on providing a scalable formulation that would be inexpensive, convenient for repeated and prolonged use, and pain-free.

“In the case of tryptamines, such as 5-MeO-DMT, it becomes neurochemically inactive when administered orally, since it is degraded by monoamine oxidase enzymes present in the gastrointestinal tract, preventing its absorption to the circulatory system and the central nervous system.

“For the oral route of administration, adding monoamine oxidase inhibitors to protect 5-MeO-DMT from the first pass-metabolism, becomes critical. This factor considerably increases the complexity of the formulation, which maximizes the achievement.”